A Monster Thank You to the Monsters of the Midway

The Chicago Bears, Chicago Gateway Green, BrightView, and PNC Bank teamed up to create a new play and learning space for the children of El Valor at the Gonzalez Children & Family Center in South Chicago.

On June 24, 2016 more than 100 volunteers from the Chicago Bears, Bears Care, and PNC Bank descended upon El Valor’s Rey B. Gonzalez Center to help make room for a brand new learning area and play space.

The volunteer efforts continued on Tuesday, October 11th, and included Chicago Bears Rookie and alumni players, along with volunteers from PNC and the United Way during the NFL-United Way “Hometown Huddle”. It was a wonderful day, enjoyed by all, and especially El Valor’s children who enjoyed hearing stories read to them by Chicago Bear rookie players. 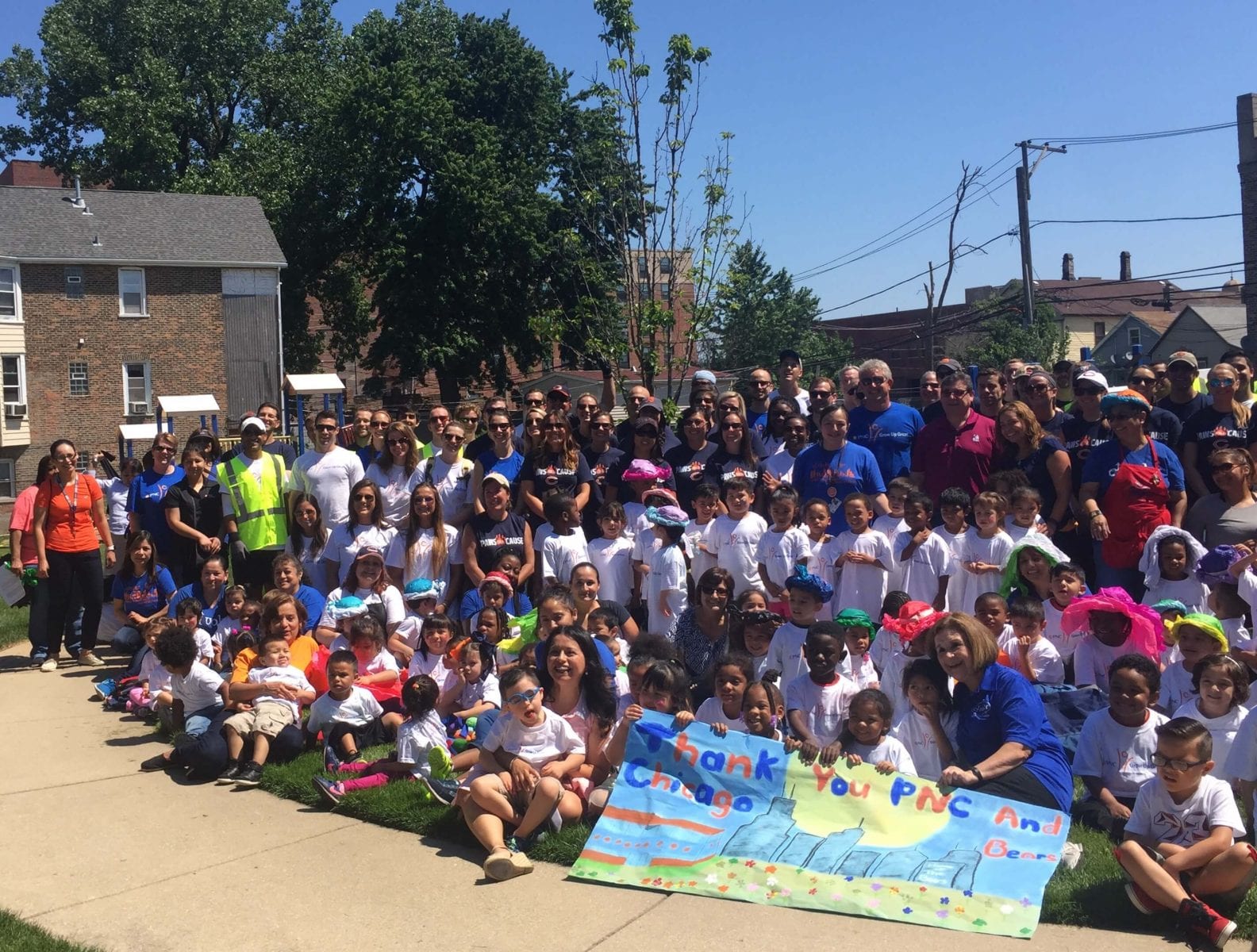 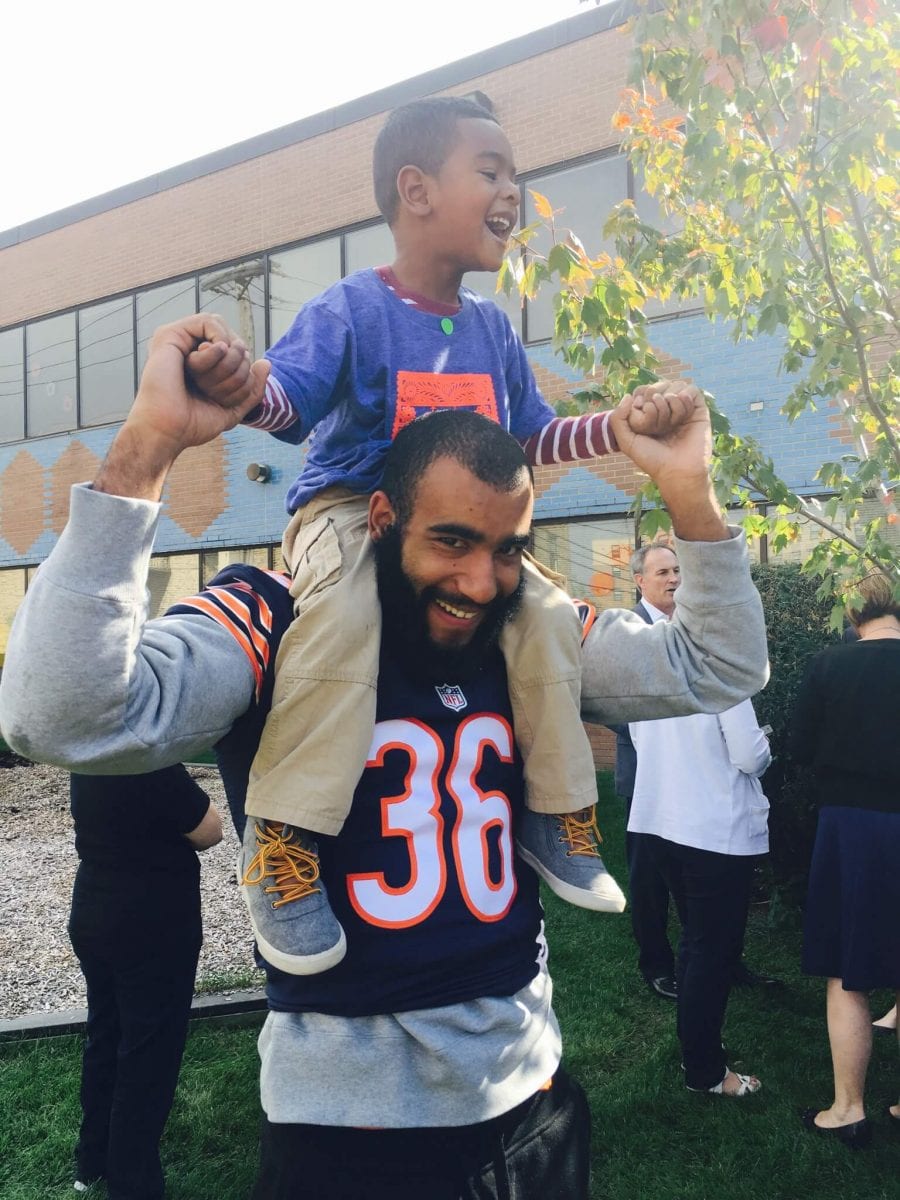 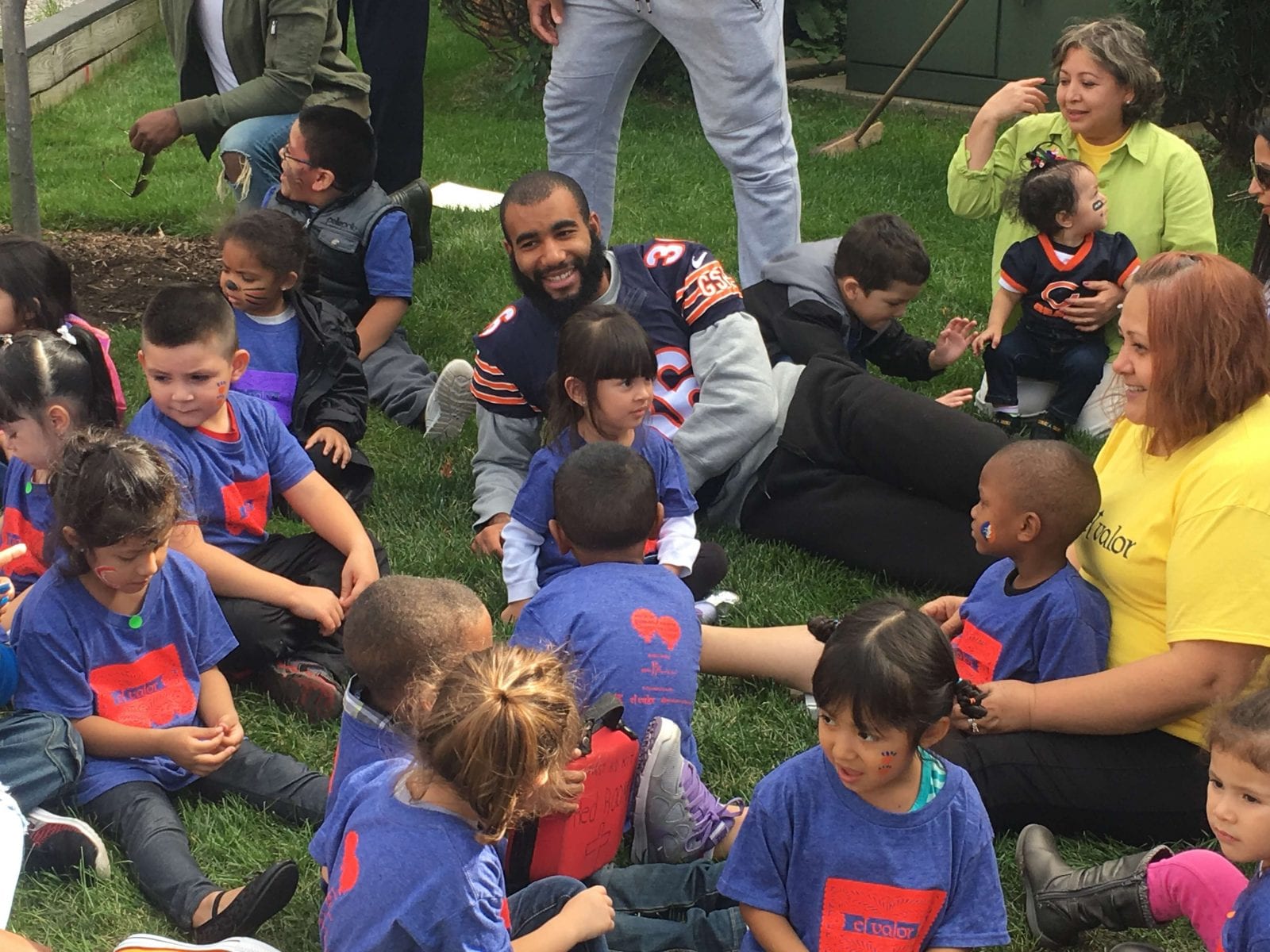 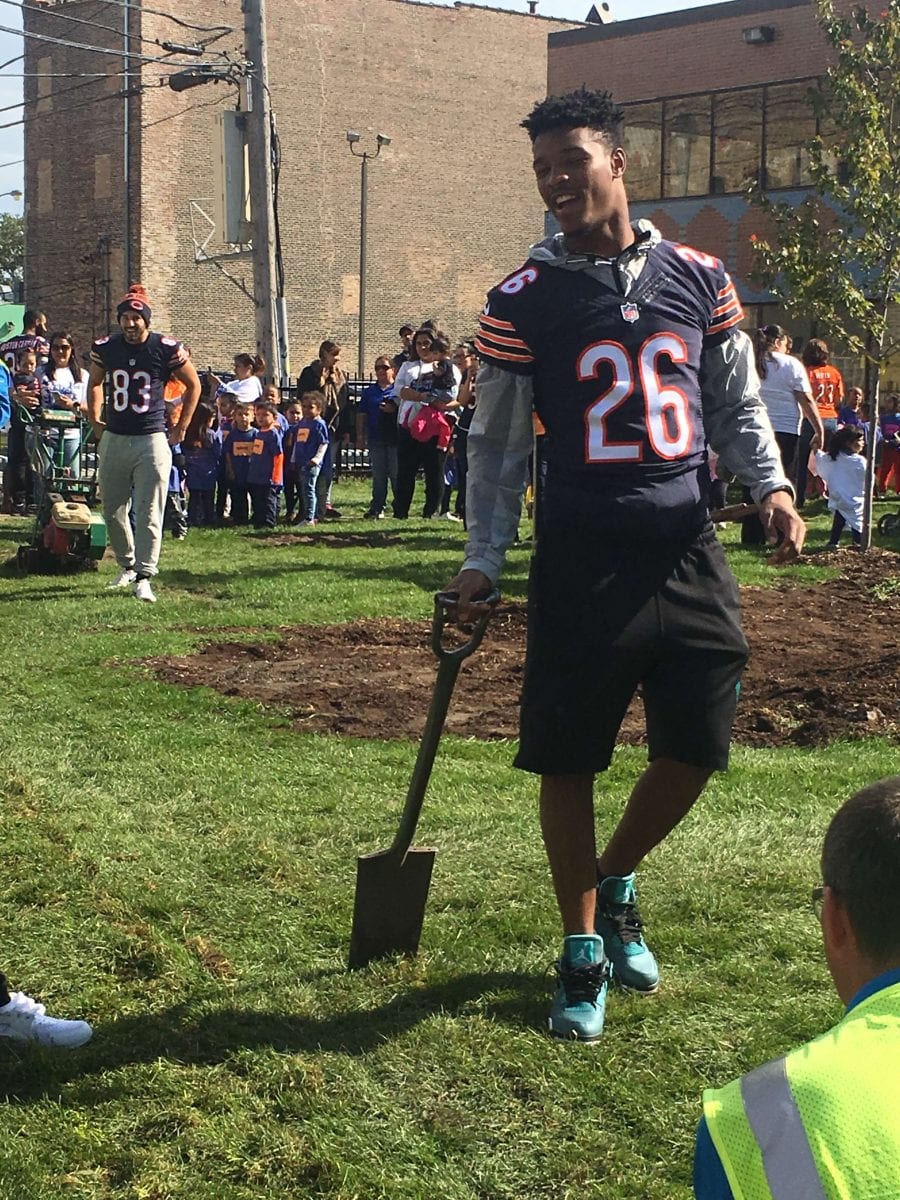 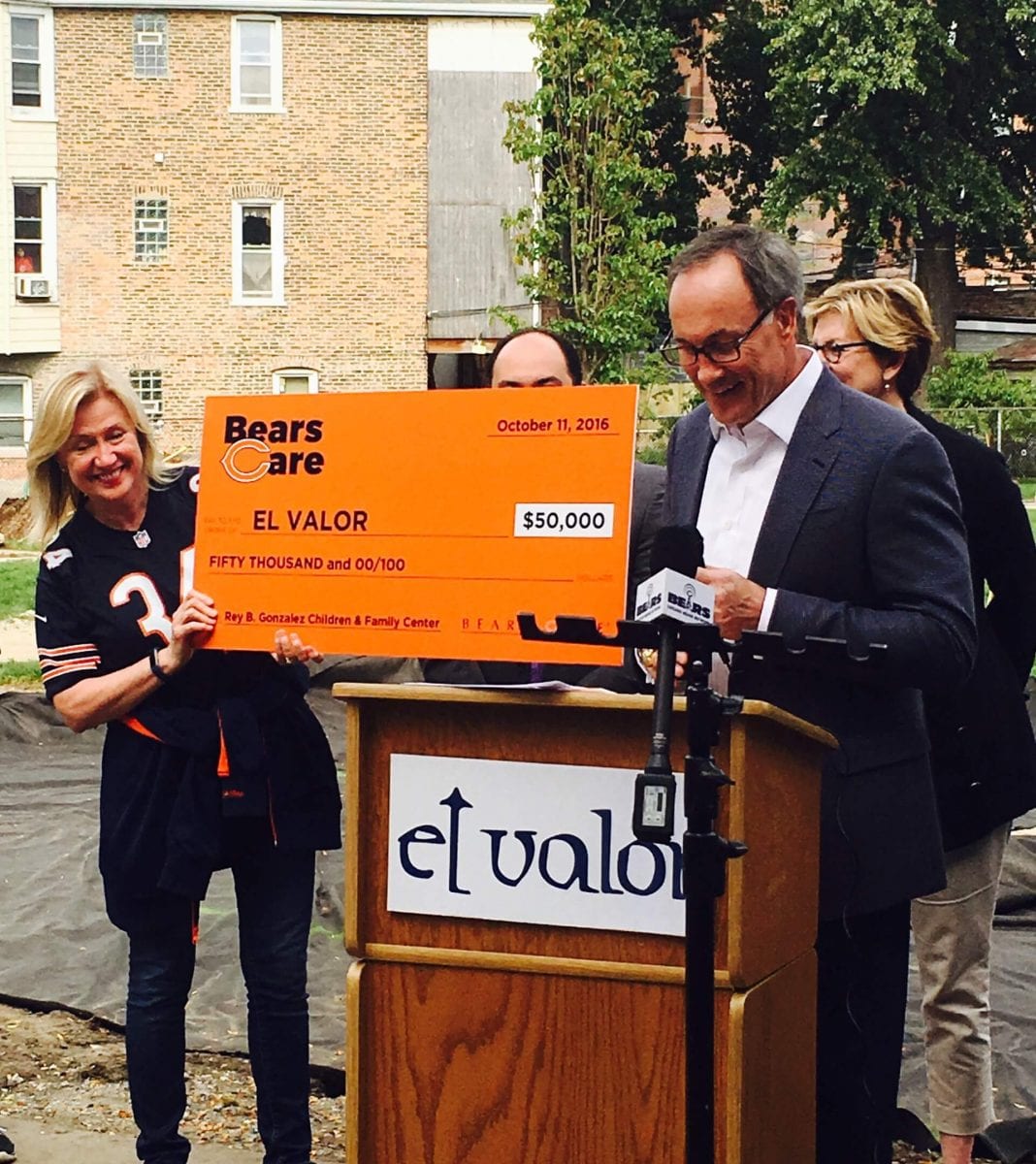 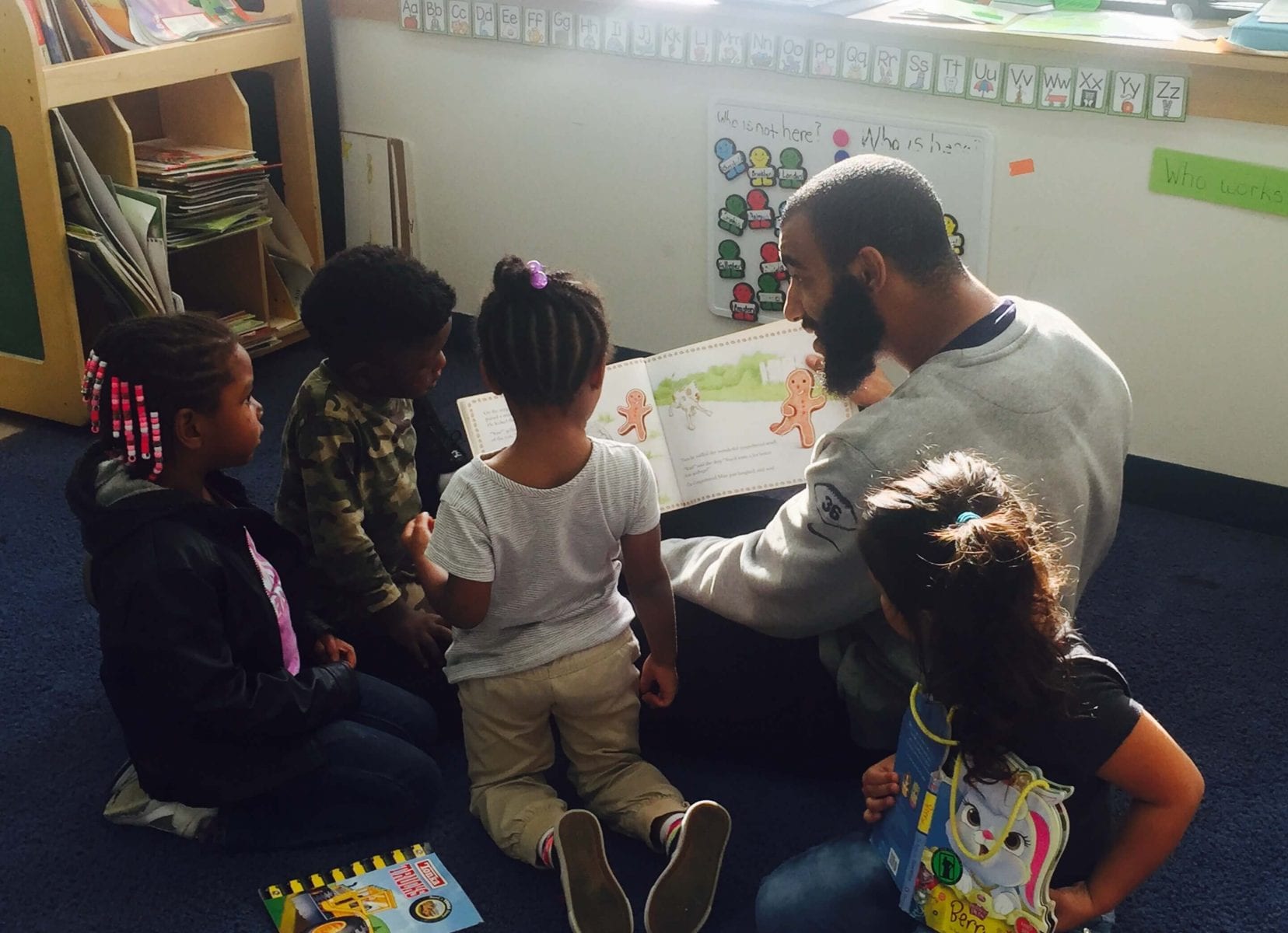 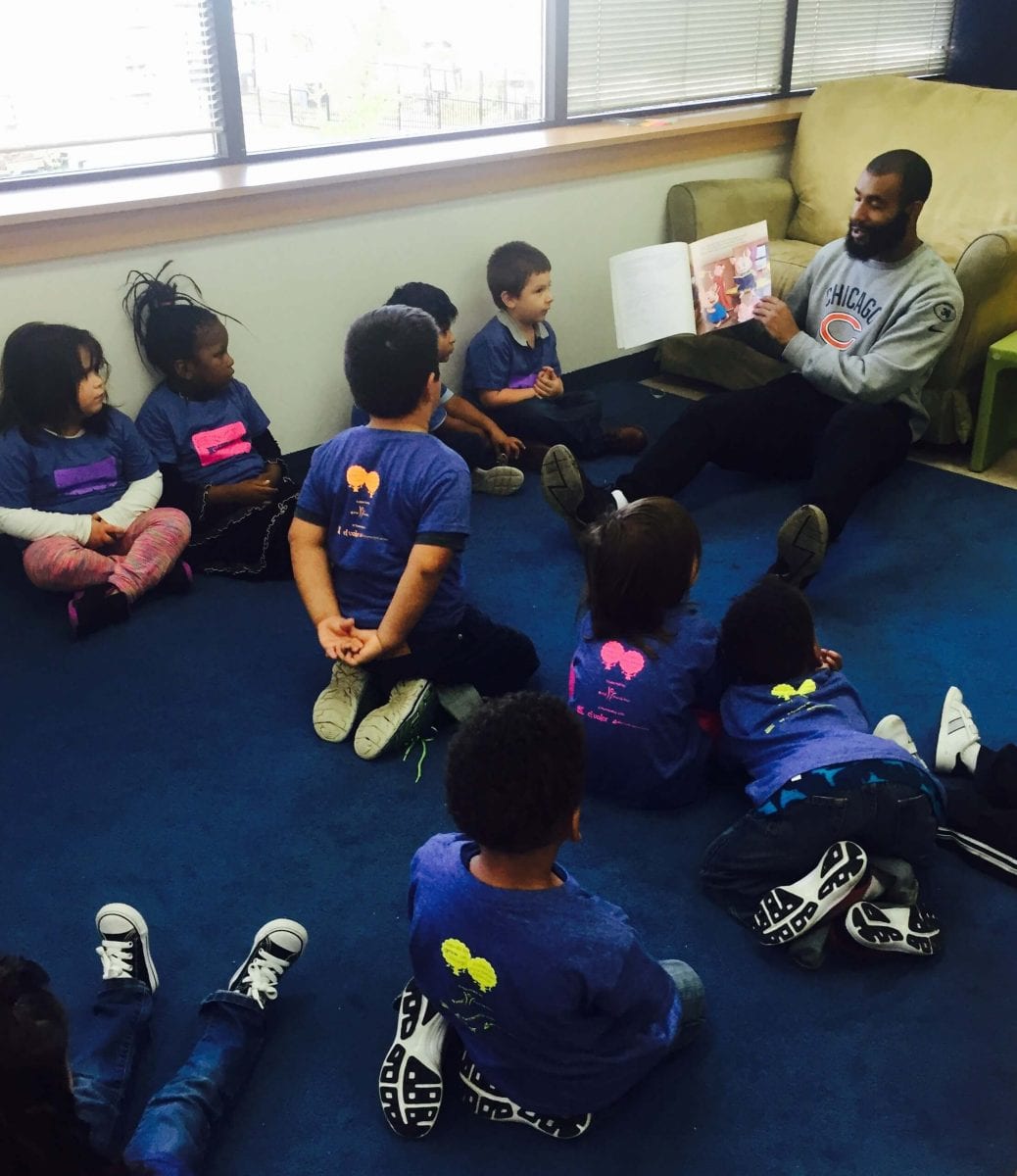 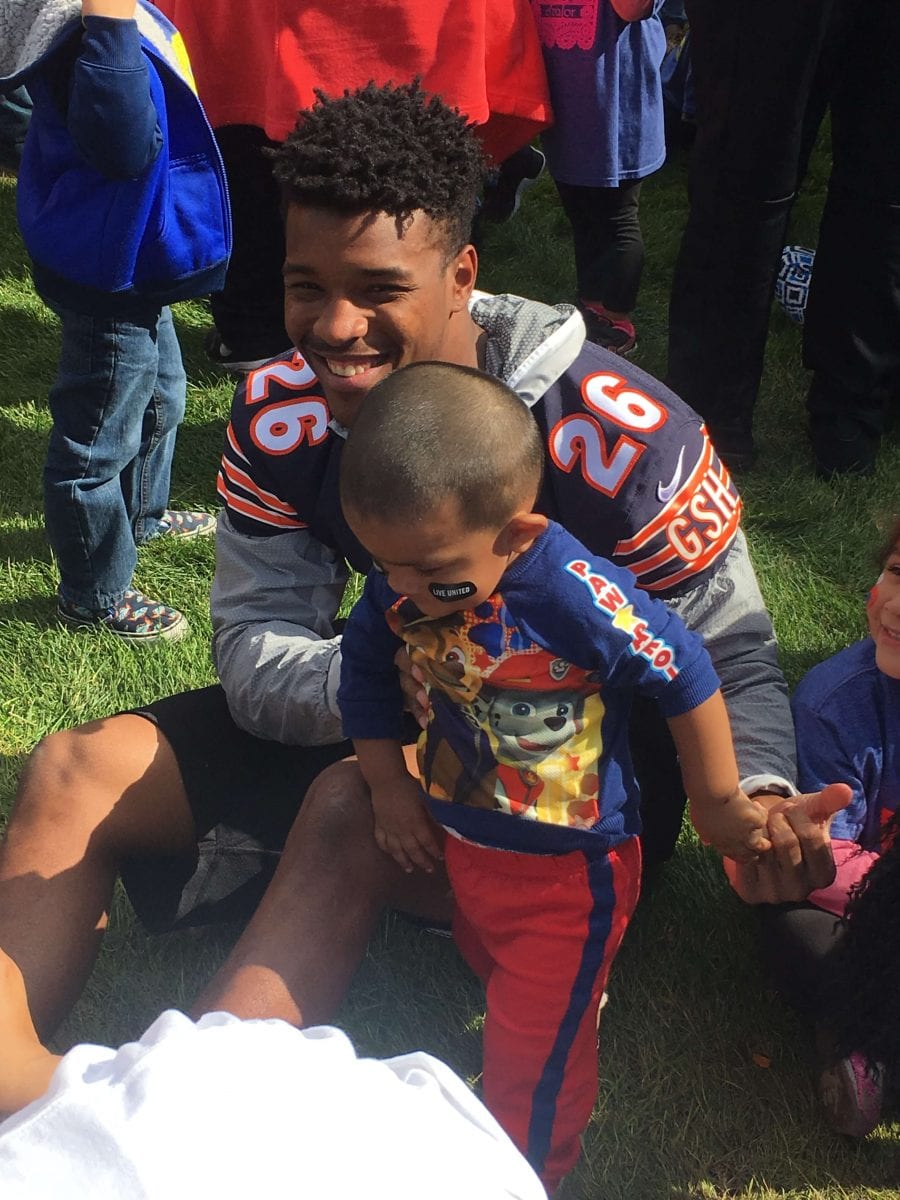 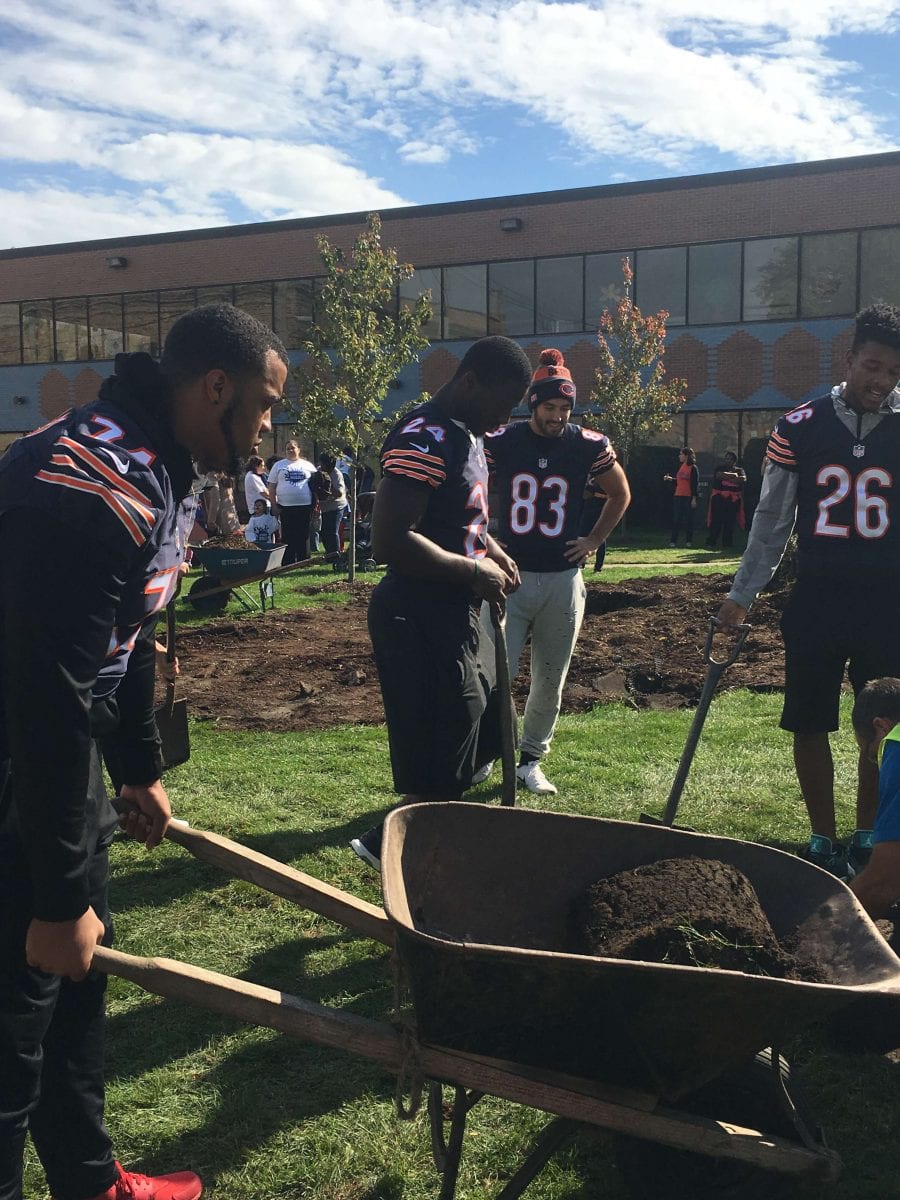 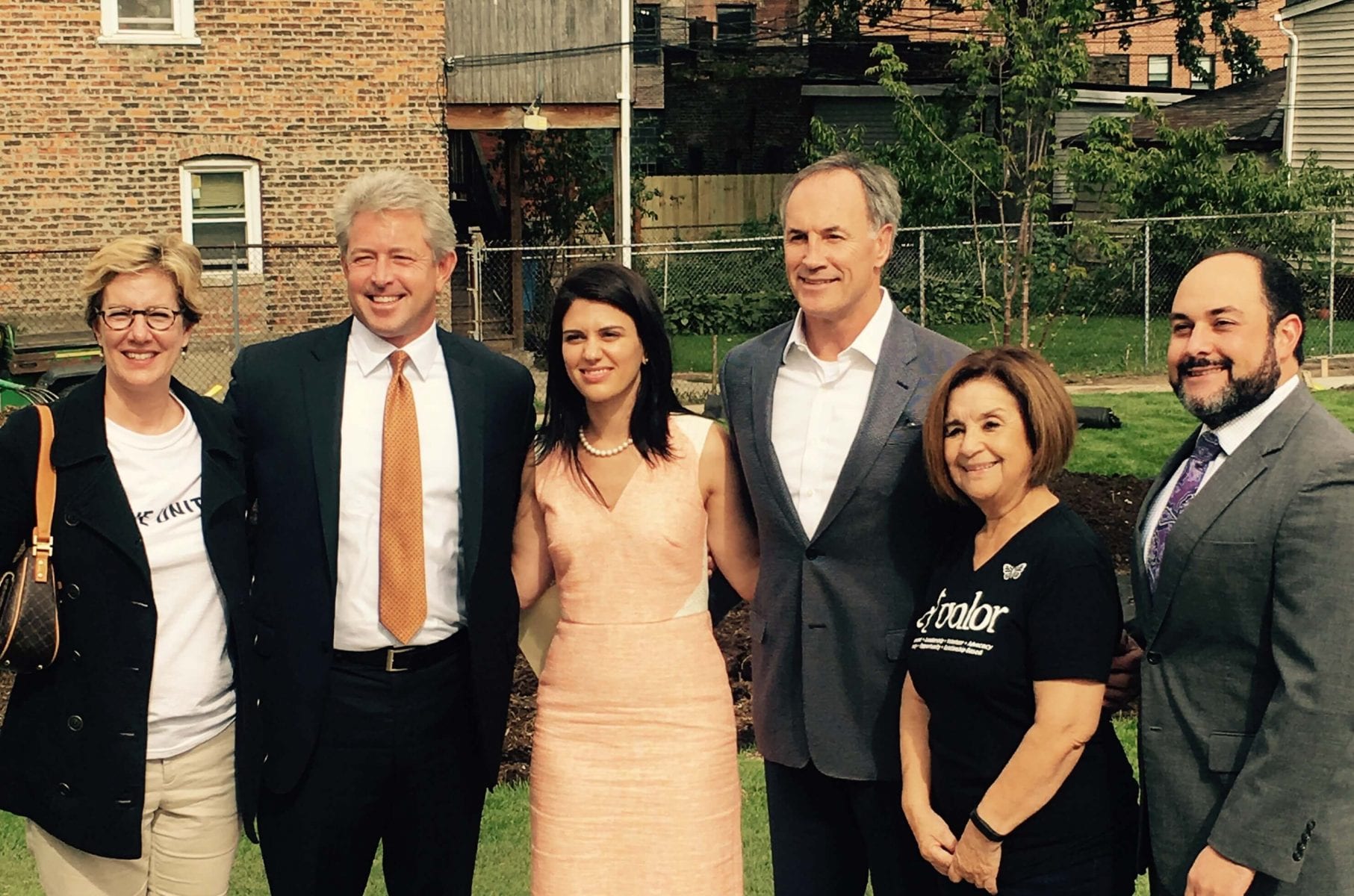 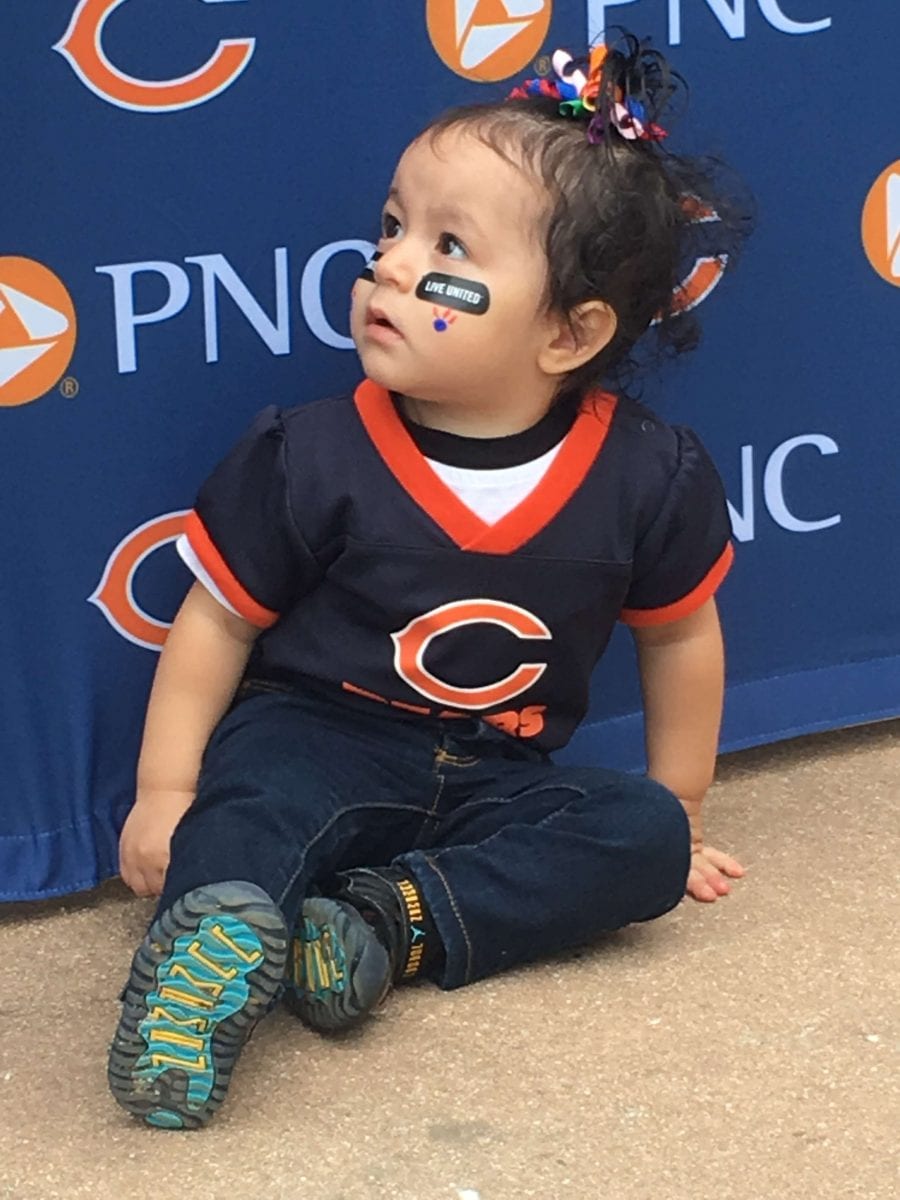 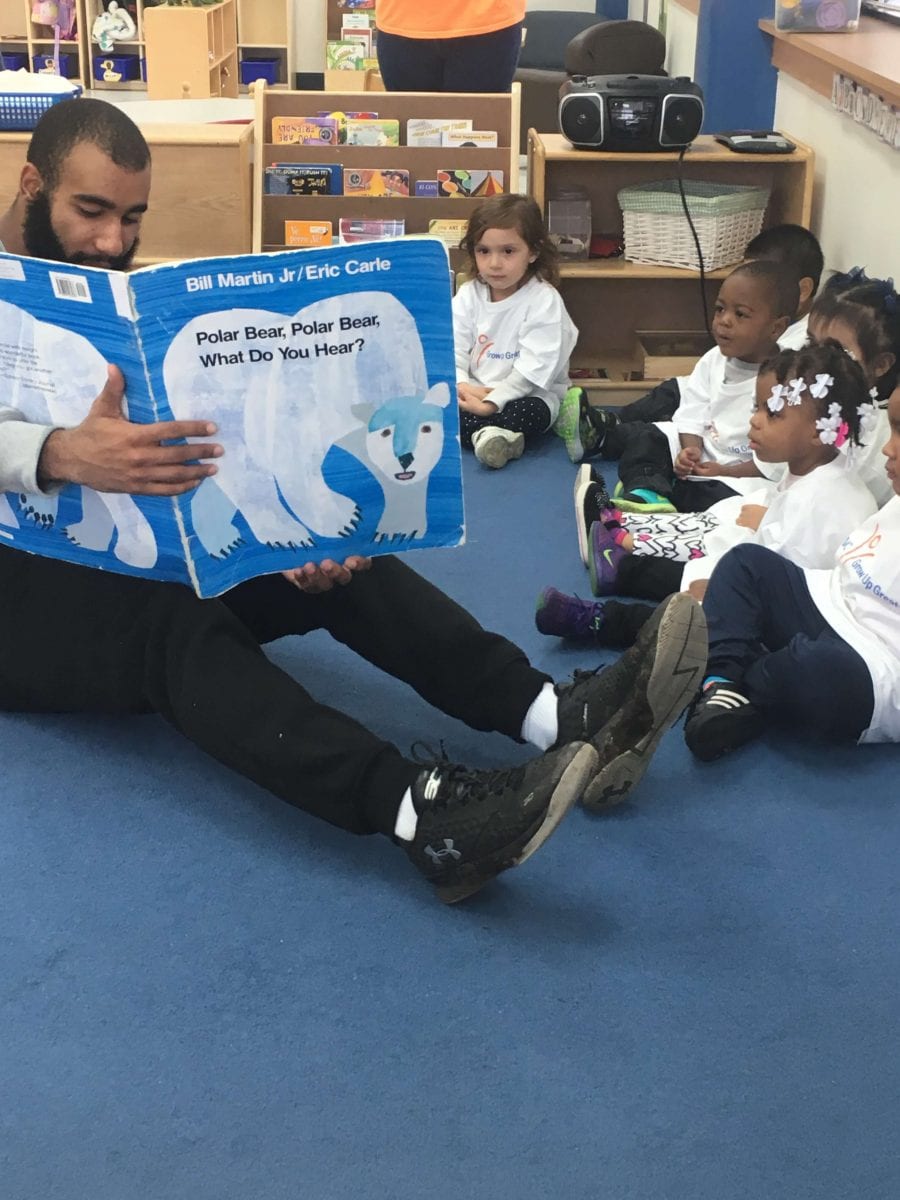 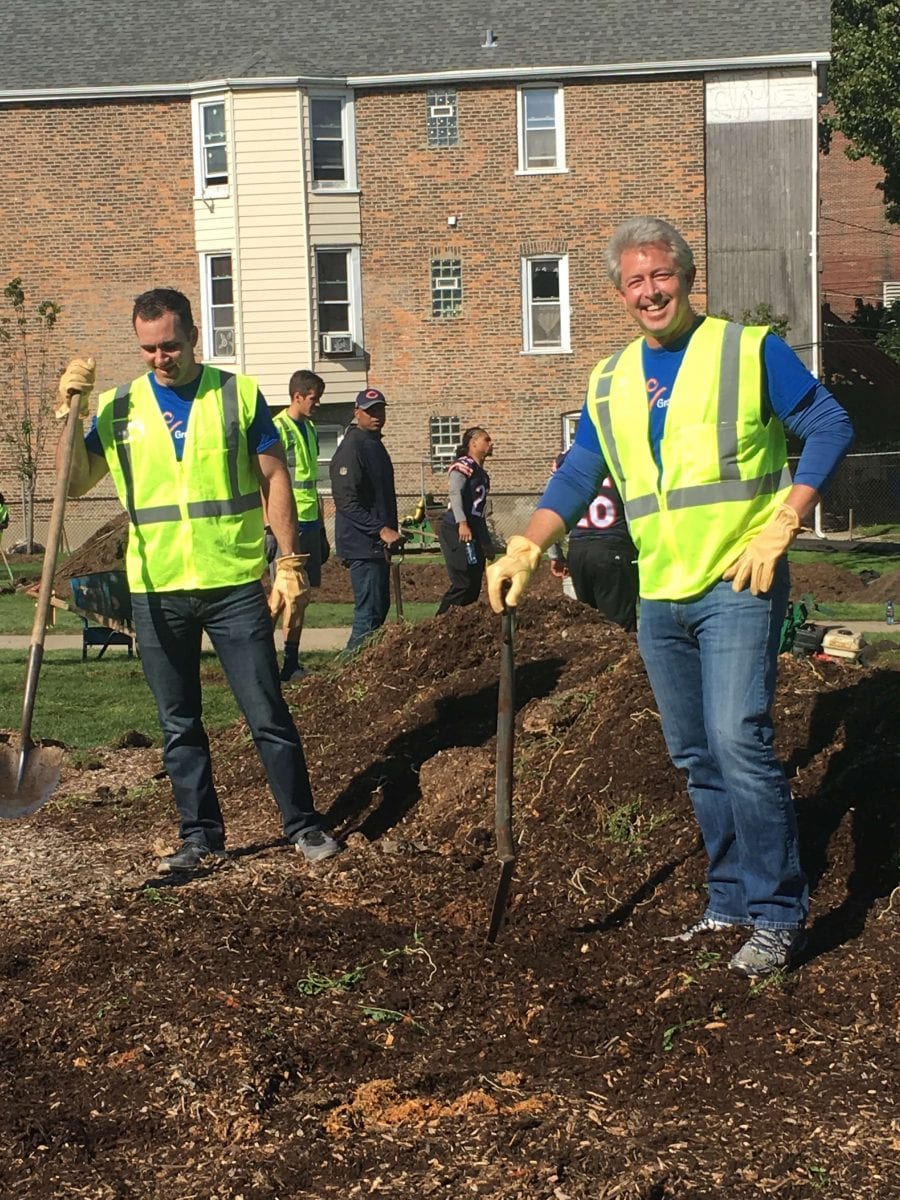 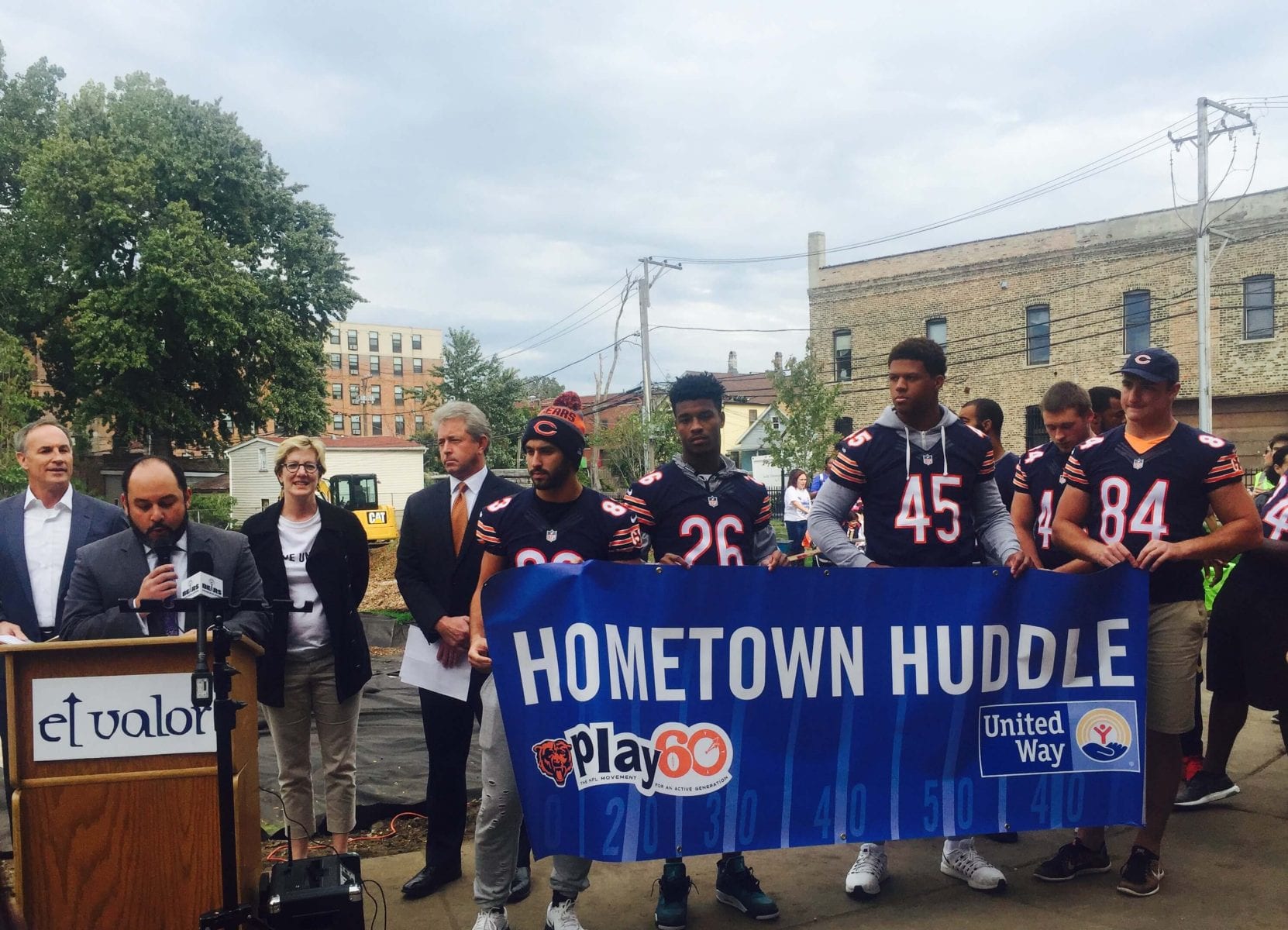 The new space will feature children’s playgrounds and gardens, an outdoor classroom and a mini PNC-Bears themed turf football field, which all combine fun and education. The new park is made possible by a joint grant provided by the Chicago Bears Foundation, Bears Care and the PNC Foundation in partnership with Chicago Gateway Green and BrightView. In addition to their tremendous generosity in helping fund the new play and learning area, Bears Care presented El Valor with a check for $50,000 which will support a new “Bears Cubs in Action” initiative consisting of health and wellness programming for the Gonzalez Center’s children and families. El Valor is humbled by the generous support of all these wonderful partners who came together to help improve the lives of children and families in South Chicago.

We use cookies to ensure that we give you the best experience on our website. If you continue to use this site we will assume that you are happy with it.Ok