Illinois State Representative Theresa Mah made history in 2016 when she became the first Asian American elected to the Illinois General Assembly. Rep. Mah represents the Illinois 2nd House District, located in Chicago, which includes Back of the Yards, Bridgeport, Brighton Park, Chinatown, McKinley Park, and Pilsen. A former college professor with a Ph.D. in modern American history and teaching experience in history, ethnic studies, and Asian American studies, Rep. Mah first came to Chicago for graduate studies at the University of Chicago 30 years ago.

As a senior advisor in former Governor Pat Quinn’s administration, she worked with legislators, Cabinet members, and co-workers at state agencies on efforts to improve diversity and minority representation in state government. Rep. Mah led efforts in drafting and advocating for the passage of the Asian American Employment Plan into state law even before she was elected to office. She has a long track record of working with advocacy groups on a variety of issues such as immigrant rights, workers rights, voting rights, language access, and health care. Prior to her position in the Governor’s Office, she worked with advocacy and community-based organizations, initially with the Illinois Coalition for Immigrant and Refugee Rights (ICIRR) and then Coalition for a Better Chinese American Community (CBCAC). At CBCAC, she was instrumental in efforts to increase voter registration, voter education and turn-out; increasing the voting power of the Chinese American community through redistricting; advocating for a new Chinatown library and fieldhouse; preventing the closure of the Chinatown Post Office; and educating community members to become more involved in lobbying their elected officials on various issues.

Rep. Mah also serves as an elected Community Representative on the Local School Council at Thomas Kelly High School, where she has been a strong proponent of bilingual education, civic engagement, and the pursuit of higher education. Along with Bridgeport Alliance, she was deeply involved with the successful effort to restore CTA bus service along 31st Street. She
serves on the Advisory Boards of the Chinese-American Museum of Chicago and the Global Asian Studies Program at the University of Illinois at Chicago.

Currently, Rep. Mah serves as Chair of the House Health Care Licenses Committee and is a member of the following committees: Elementary and Secondary Education Appropriations; Housing; Immigration and Human Rights; Tourism; as well as Museums, Arts and Cultural Enhancements. During her years in office so far, Rep. Mah has passed legislation in the areas of civil rights, immigrant rights, consumer protection, occupational licensing, data transparency, health care access, language access and more. 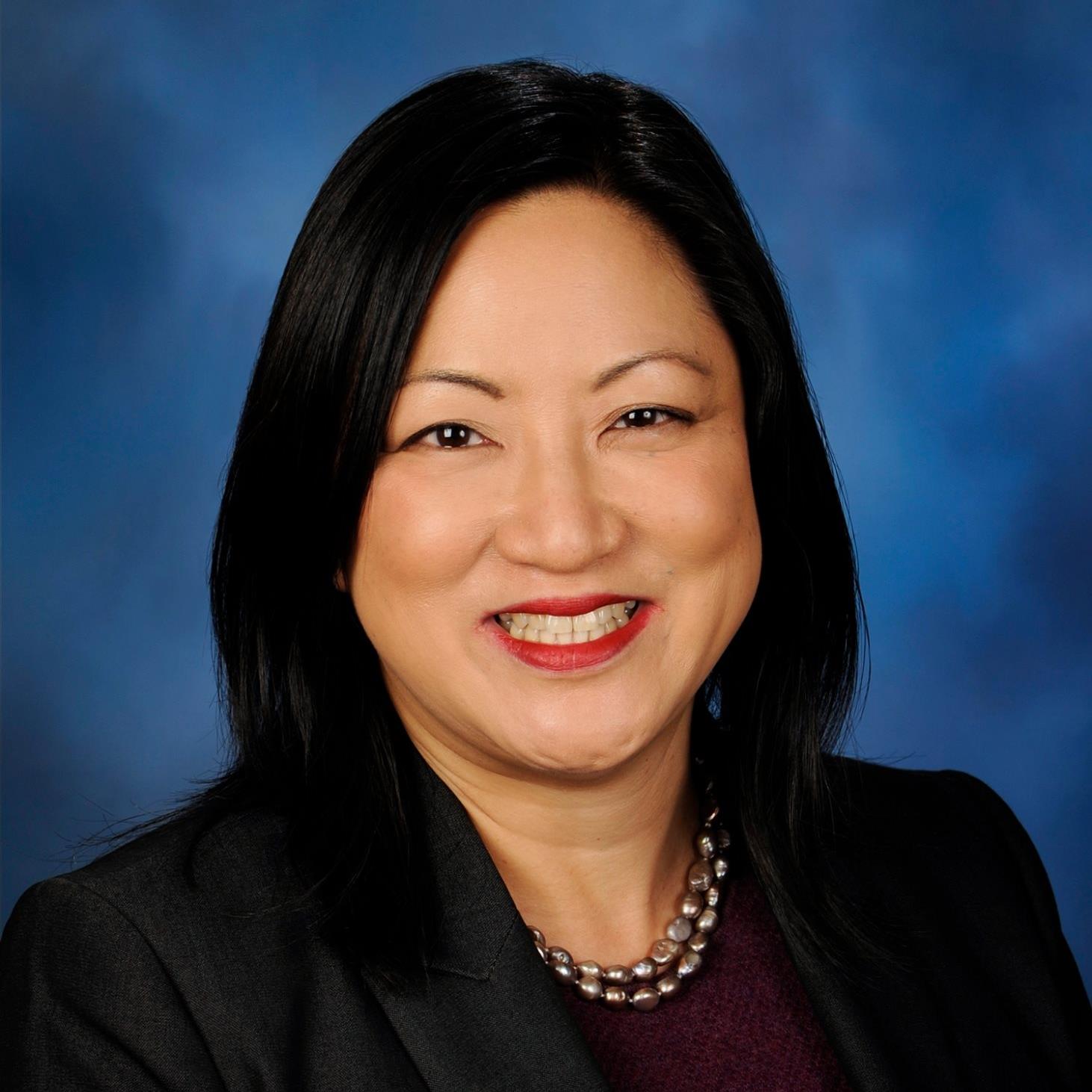 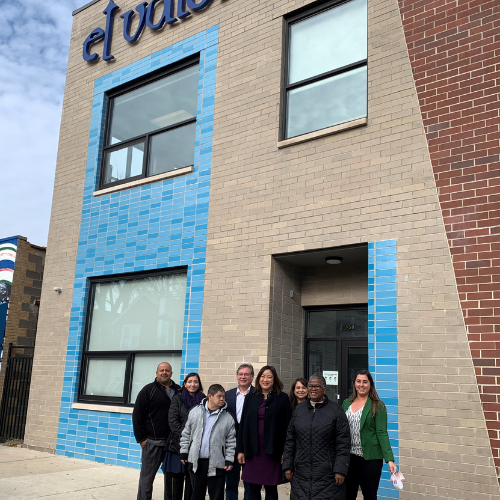 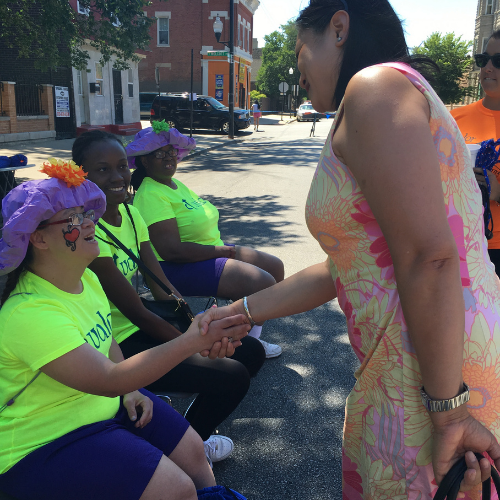 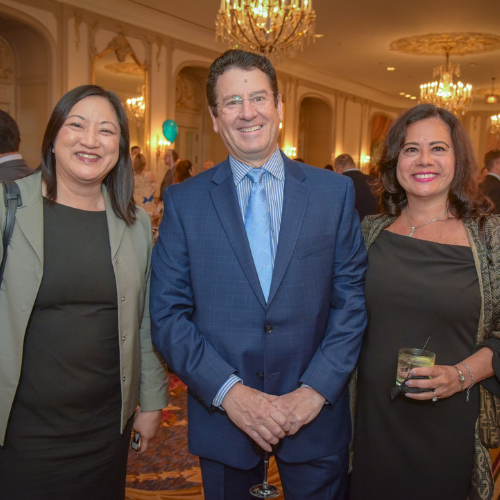