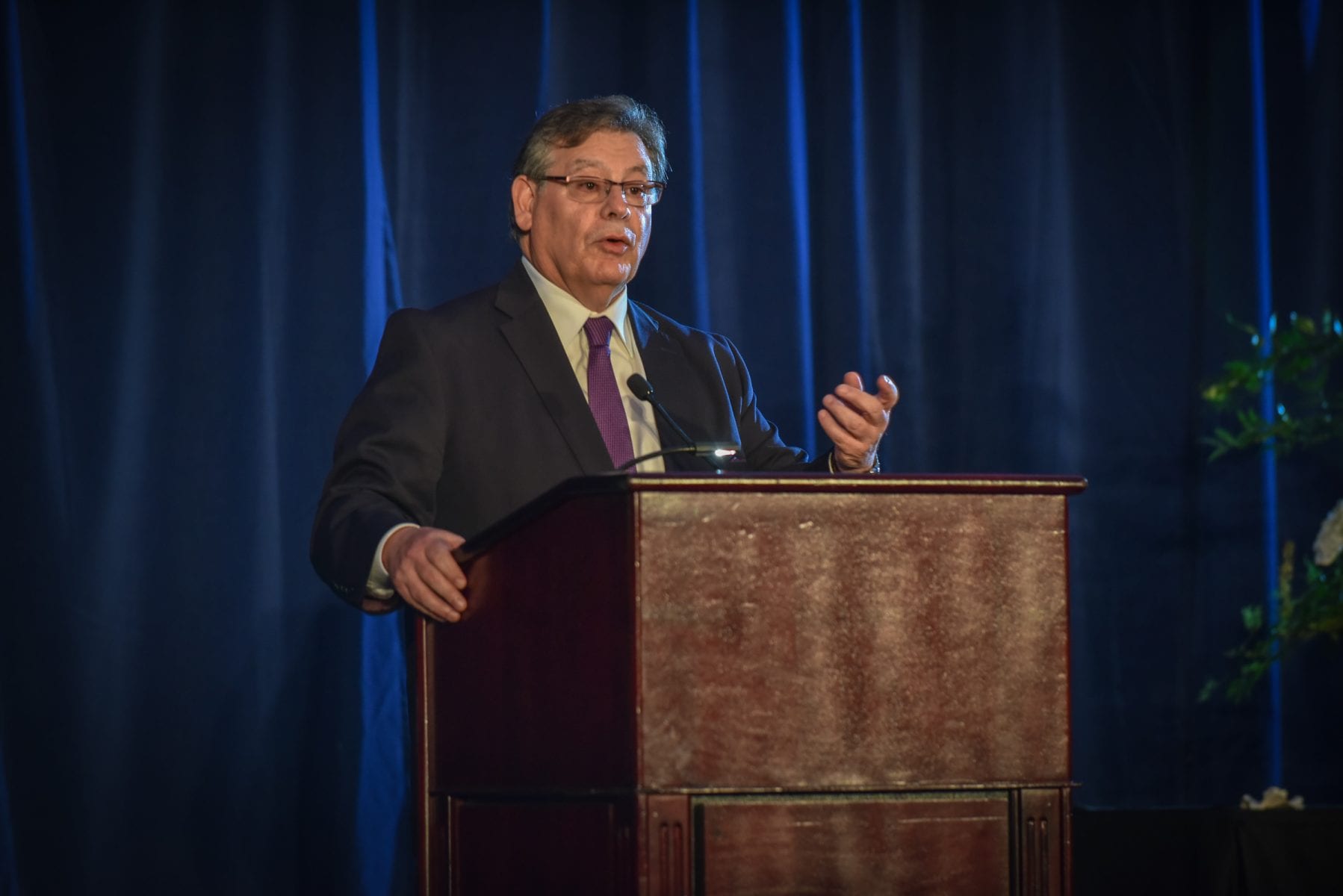 El Valor’s President & C.E.O., Rey B. Gonzalez, is committed to advocacy that supports inclusion and diversity at all levels of society. We applaud this commitment in his most recent support of House Bill 3394.

State Rep. Emanuel “Chris” Welch, D-Hillside, passed House Bill 3394 requiring Illinois-based corporations to increase transparency of their boards. Race and gender will be reported to the Secretary of State’s Office. The data will then be studied and evaluated by the University of Illinois to make recommendations to improve the representation of women and minorities.

Mr. Gonzalez advocated for this legislation along with other elected officials, and non-profit and corporate leaders. He also participated in meetings with Governor Pritzker, and was actively involved in the drafting of the bill.  “You can’t make a beautiful tapestry with just one color. Diversity brings valuable perspectives to otherwise homogenous boards,” said Rey Gonzalez, who also previously served as a Vice President of Diversity at Exelon Corporation. “Over the past few years, we have seen large brands and companies make grave missteps due to their lack of cultural sensitivity and awareness, resulting in backlash and falling sales. Rep. Welch’s proposal will assist corporations to appeal to the very groups that are increasingly becoming consumer, commercial and social powerhouses.”

We use cookies to ensure that we give you the best experience on our website. If you continue to use this site we will assume that you are happy with it.Ok